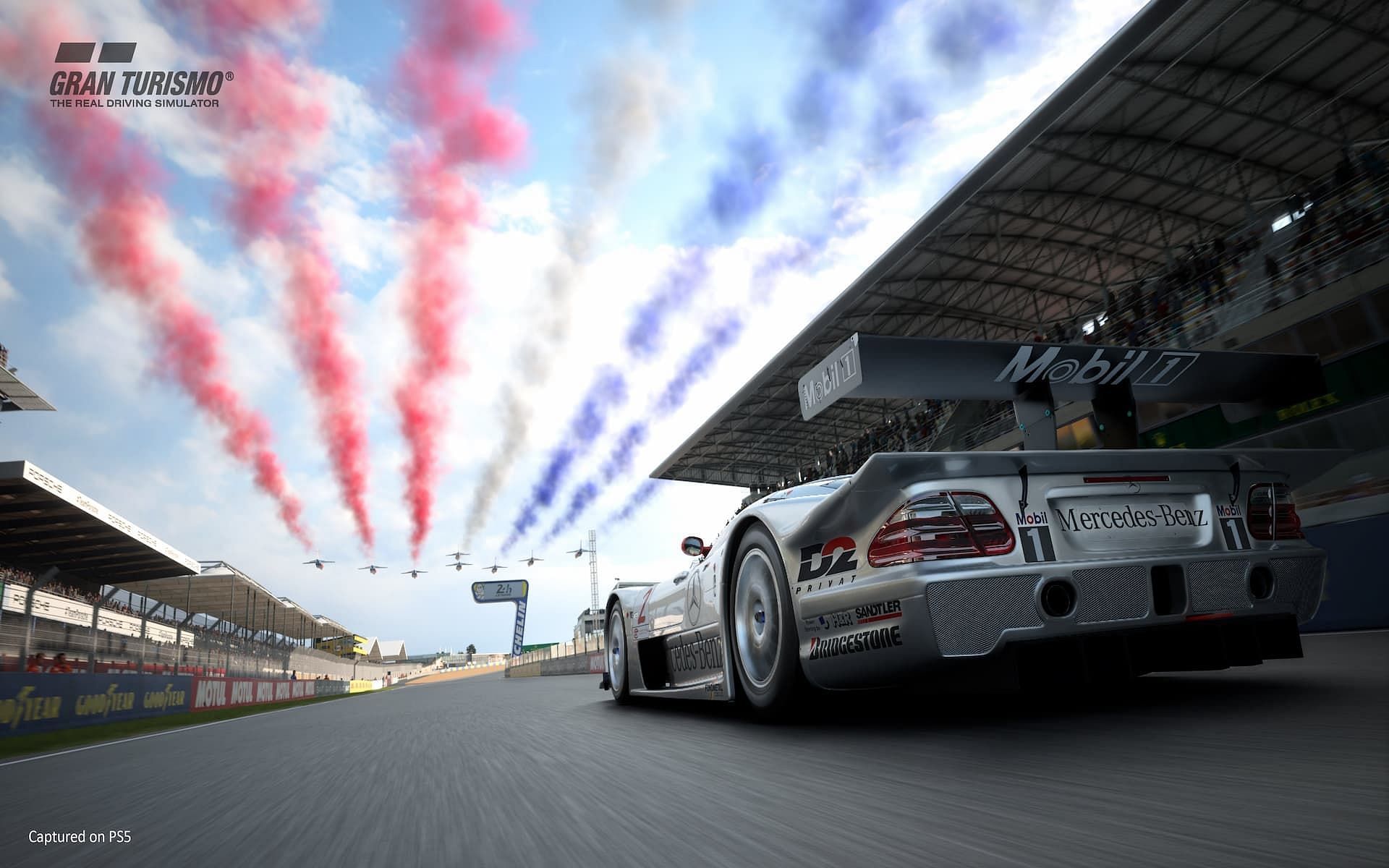 Nitro is a popular racing fuel, and Gran Turismo 7 allows players to use it in their vehicles.

Nitro is an abbreviation for nitrous oxide, which is also known as NOS. It is added to fuel mixtures and provides a massive speed boost to vehicles for a short period of time.

In the most recent installment of the Gran Turismo series, players must grind to gain access to the Nitro System. It’s one of the best car parts to have, and it’s available at the Tuning Shop.

Gran Turismo 7: How to Use & Get Nitro System

READ MORE: How to find Missionary’s Cookbook (1) in Elden Ring

How to obtain the Nitro System in Gran Turismo 7

In GT7, the Nitro System has been dubbed the “holy grail” of car components. Players are eager to add it to their parts collection and get their vehicle up and running as soon as possible.

Players must reach Collector Level 7 to be able to purchase the Nitro System. Winning, purchasing, and adding cars to the in-game collection can all help you gain Collector Levels.

When players reach level seven, the Extreme category in the Tuning Shop becomes available. The majority of the game’s best car parts are in this category, including the infamous Nitro System.

Before purchasing the Nitro System from the Tuning Shop, players should make sure the car they want to add it to is out of the garage. This is due to the fact that the part costs 100,000 Credits, and purchasing a second one would be prohibitively expensive.

How to use the Nitro System in Gran Turismo 7

Players who play Gran Turismo 7 with the default controls on their PS4 or PS5 can activate their nitrous by pressing down on the Right Stick. If the Nitro System is not installed in the car, pressing the nitro button will have no effect.