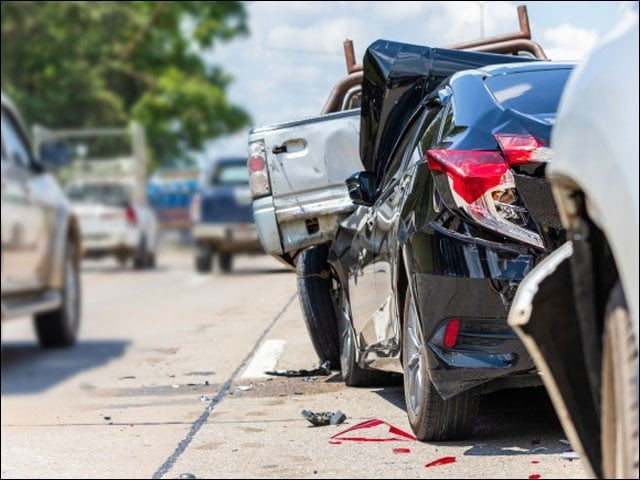 Google has added a feature to its product Google Maps that will help prevent accidents.

Google, an American technology company, strives to improve the lives of its users with its numerous practices. Google’s most useful and effective product is Google Maps, which has created many new business opportunities by making route tracking much easier.

However, Google keeps users away from roads where drivers apply hard brakes that can cause accidents through its new feature. And Google is now working on that new feature.

According to the Canadian automobile industry news website Auto Evaluation, Google Map will not suggest the fastest route to places with high accident and hard braking rates, in fact, Google Map will identify where the driver’s hard brake is. Are used, which usually means an increase in the likelihood of a collision.

Google Maps will suggest drivers take a relatively safe alternative route. According to the report, Google says that ‘Google Map is being embellished with features that will determine safe routes. If Google enables this feature to be fully enabled, it will help prevent more than 100 million hard-breaking accidents worldwide.

Google will use sensors ‘accelerometers and gyroscopes’ installed in the driver’s mobile phone to determine dangerous routes, which can detect a rapid reduction in speed due to hard braking said in the report. Are Google will also gather data with the help of artificial intelligence to identify hard-breaking. This feature will be available for IOS and Android users soon.

Google to pay $270 million in fine to France

Many foreign websites down due to interruption in internet service