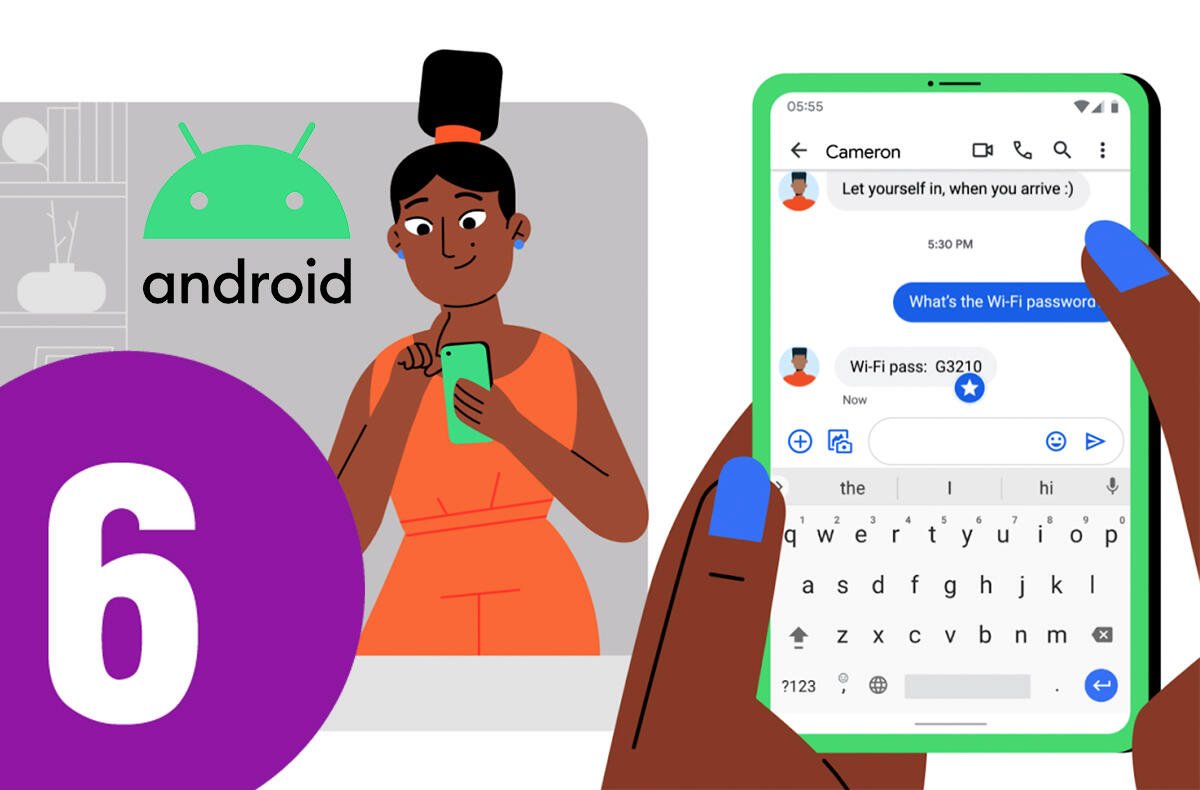 According to a technology website, this is the first time that Google has announced the introduction of 6 features simultaneously, so let’s find out what those 6 features are.

Google’s first feature is the pre-earthquake alert feature, which will alert users a few seconds before the quake.

The feature was previously available to users in New Zealand and Greece but has now been rolled out to Turkey, the Philippines, Kazakhstan, Tajikistan, Uzbekistan, and Turkmenistan. Google is committed to introducing this feature to more countries in the coming years.

Starred feature for the Messages app

Another feature of Google is the Messages app. Under this feature, the message can be easily found after starring. To make this feature usable, you have to “star” the message after tapping for a while.

According to the report, this feature will be introduced on a large scale in the coming weeks.

The third feature introduced by Google is Kitchen Emoji, this feature will provide a complete combination of emoji for the user to type.

This feature is currently being introduced for the ‘G Beta’ version but will be available in the coming days as part of the Keyboard app in Android 6 and above operating systems in English, Spanish and Portuguese.

The fourth feature is Google Assistant, which will give Android users access to specific parts of the app.

The fifth feature is voice access in beta, which you can use only when you see the screen, this feature will give you access to the phone and app navigation through your voice.

The 6th feature is the Android Auto feature which will be available in Android 6 and newer phones, this feature is related to making Android functions more accessible in vehicles.

How to Make Unlimited Money with Google Opinion Rewards Hack