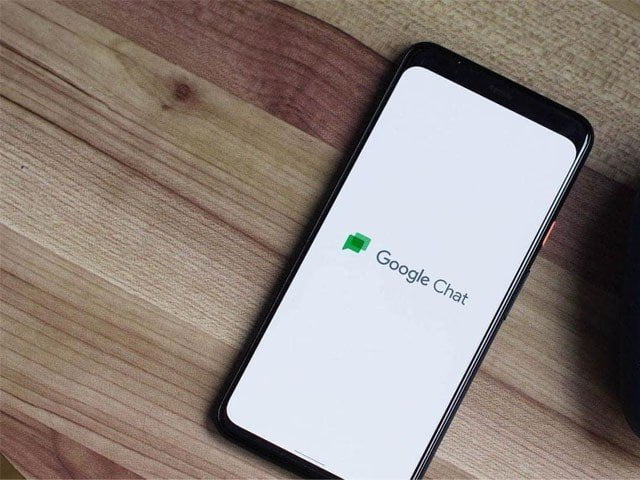 Google has recently integrated two of its most popular features with the Enterprise app, which include Google Chat and Rooms. With Chat, you can communicate with colleagues, friends, and relatives through the Rooms feature. Slightly different, Chat can be used to talk between two people, while in rooms it is possible to talk to different people at the same time, now these two features are available on Gmail mobile app.

Follow the instructions below to activate Google Chat on Smartphone.

2. Tap on the three-line icon at the back, scroll down and touch Settings

4. After that you need to Select General

You will now see the Chat and Rooms icon at the bottom of the screen. Will be able to see

WhatsApp new feature allows you to use app without internet