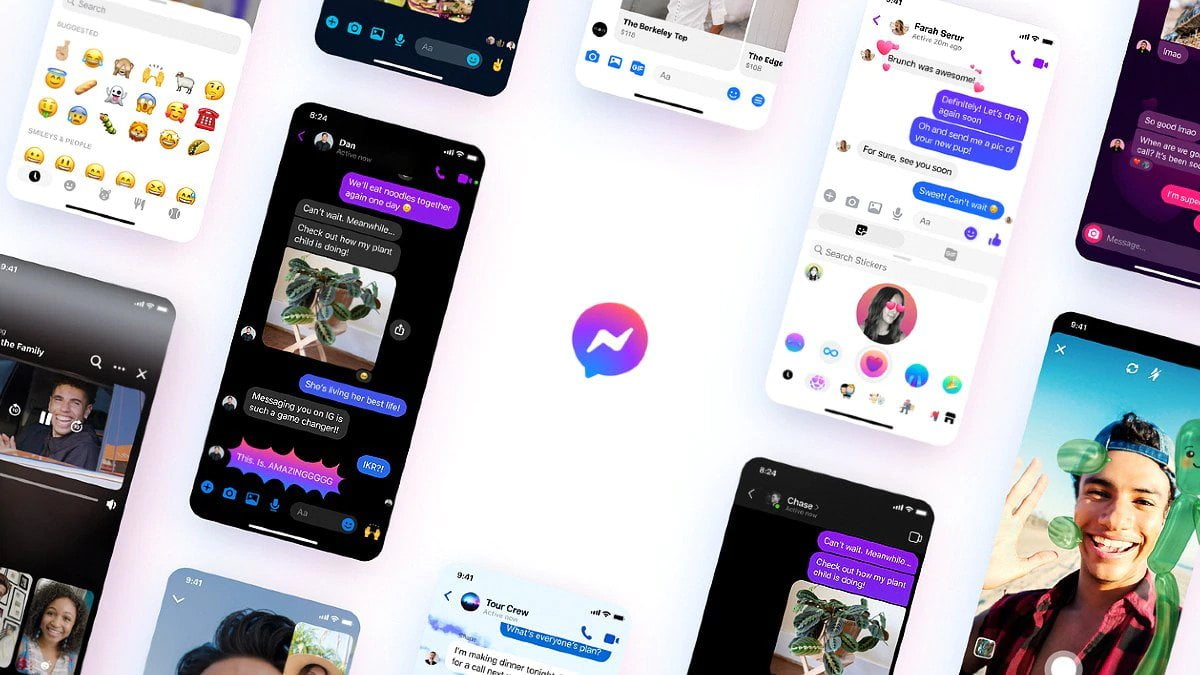 According to Sateesh Kumar, Product Director, Messenger, these three features are being launched for the convenience of the users and people will be happy to use them.

Introducing some more new chat theme designs for users that can be customized.

The new design will allow users to use not only Facebook Messenger but also Instagram Messenger. To do this, go to the chat settings and select the theme option, after which you will be able to disable your favorite theme displayed on the screen.

This feature will be useful to continue your chat on Messenger without any interruption, under which you will see the option of quick reply under the photos or videos received in the chat, without removing the main chat of the person you are chatting with. Be able to respond to these photos and videos. That way, it won’t interrupt your chat.

Facebook Messenger has made it easy for users to pay.

According to the details, users will be able to access the QR code and link by going to the settings of the messenger, which will allow them to request payment.

This feature can also be used when a user pays someone who is not on their Facebook friends list. This way money can be easily sent to anyone.

According to media reports, the feature is currently being launched in the United States and will soon be available to users in other countries.

The first preview of Windows 11 has been released

Review of the Samsung Galaxy A52 5G