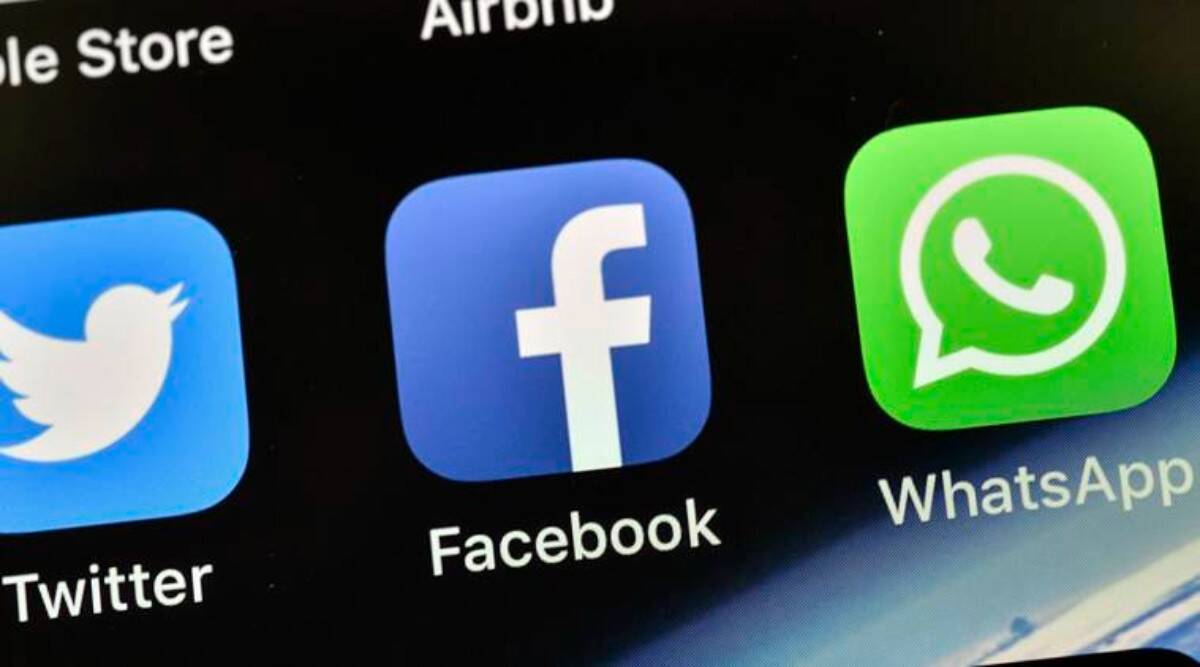 Facebook, which known as the world’s most popular social media platform, has introduced a new feature to control online communities through an admin tool.

According to media reports, admins can now ban any member of the online community who has violated the group’s rules and regulations, under which such member will no longer be able to be active on Facebook pages and groups.

Under the new tool, Facebook now allows admins to block comments that they do not want to appear in their group.

These tools also give the admin the option to edit the post and repost it.

Admins can control unwanted content and conflicts shared by setting a standard on Facebook, and admins are now given the option to double-delete any post or change it over time.

According to a new tool added by Facebook, the admin has been given the option to decide how many people can comment in the group as well as how many times a single member can comment on specific posts.

How to Reset Network Settings on Android