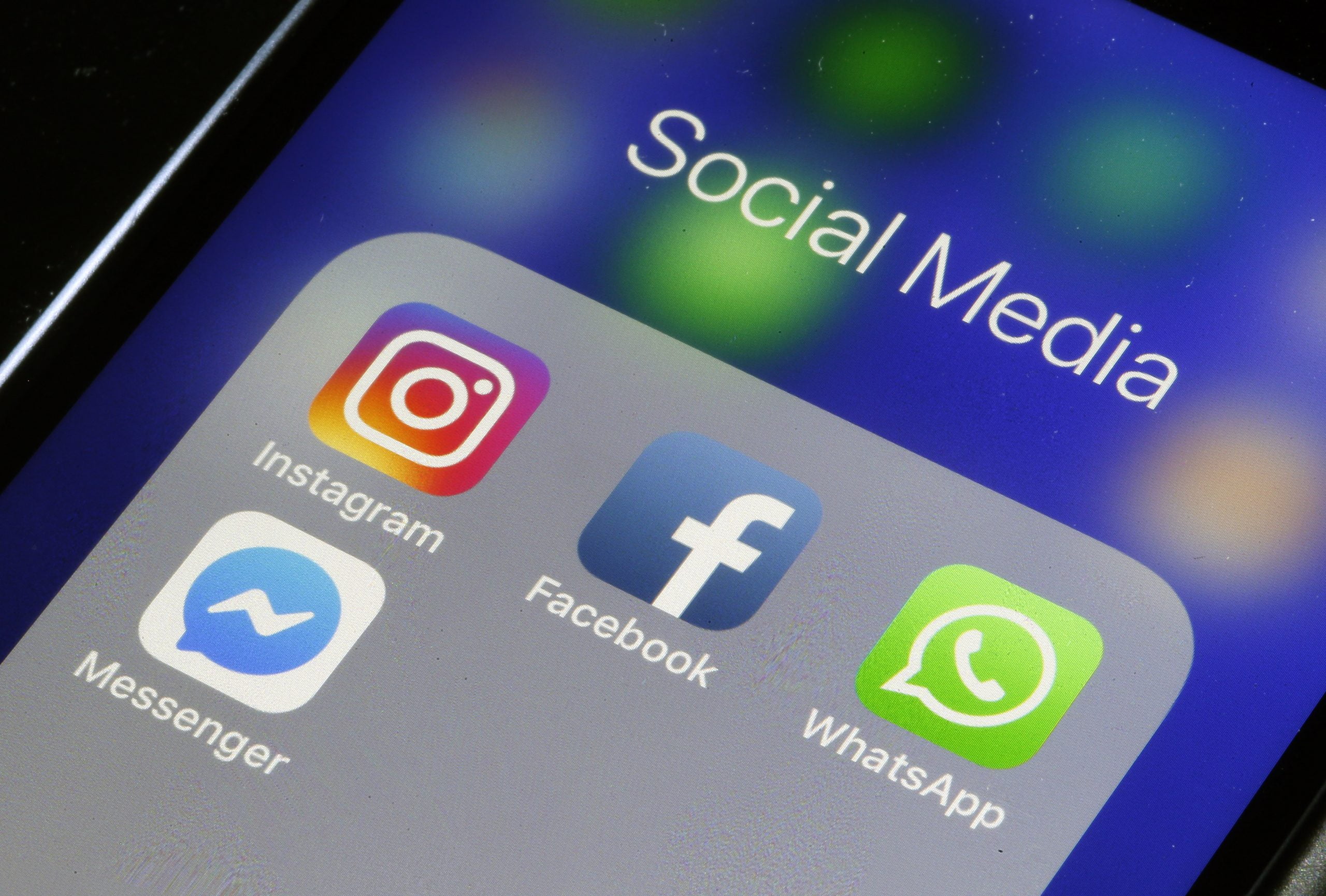 According to British media reports, users in many countries, including Argentina, Uruguay, Chile, Brazil, and Bangladesh, are having problems with Facebook, Insta, and Messenger services.

On the other hand, tweets have also surfaced from various users on Twitter in which they say that they are facing difficulties in uploading photos and posts on social media.

According to British media, users in the United States and the United Kingdom are also experiencing intermittent difficulties on all three social media platforms.