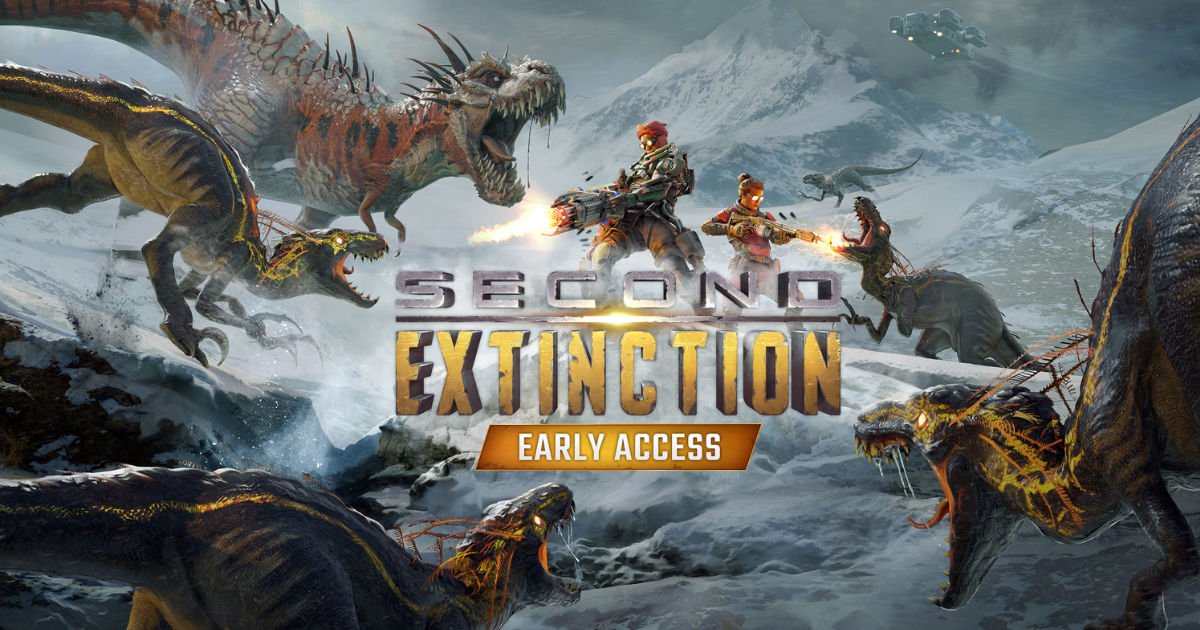 The Epic Games Store freebie offerings continue, and now players can get Second Extinction, a monster fest online FPS, for free. In an attempt to restore Earth, the game pits players against armies of mutant dinosaurs. Players can team up with up to two buddies to take on these massive dinosaurs with all of their weapons at their disposal.

Second Extinction is largely a co-op shooter designed to be played with friends and other people, with a strong emphasis on squad-based gameplay. Second Extinction, developed and published by Systemic Reaction, is now in Early Access, which means the developers are getting direct feedback from players in order to improve the game before it launches.

Because many players will be claiming the game for free during this time, the Epic Games Store offers allows the developers to collect a lot of feedback.

Second Extinction is available for free on the Epic Games Store

The Epic Games Store has been giving away a lot of games and will be giving away a total of 15 free games during the holiday season. Shenmue III, Neon Abyss, Remnant: From the Ashes, The Vanishing of Ethan Carter, and Loop Hero are the five titles that have been given away so far through the Store.

On the Epic Games Store, players may now claim Second Extinction for free. Players will need both an Epic Games account and the Launcher to grab these free games. Players can register for an account and download the launcher from the Store Website.

There are a total of 9 more Mystery Games expected to be unveiled, with numerous rumors circulating as to which 9 games they may be. In about 9 hours, the next Mystery Game will be unveiled.

How to Get The Matrix Items in Fortnite

How to Get Holiday Glaceon in Pokémon Go