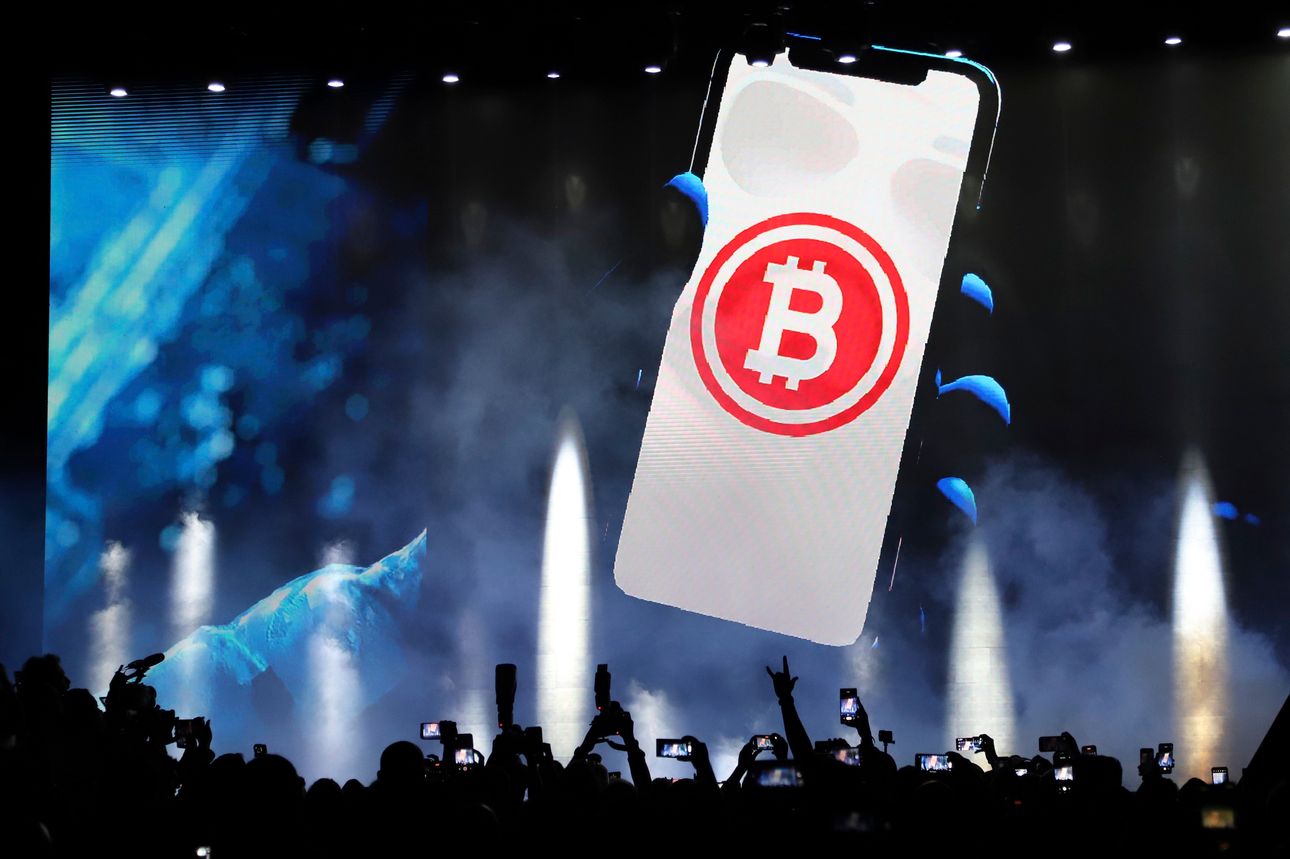 After this week’s stock-market selloff, bitcoin and other cryptocurrencies plummeted dramatically on Saturday, indicating that investors were retreating from riskier bets.

According to CoinDesk data, Bitcoin, the most valuable cryptocurrency by market cap, was trading at $47,555.84 at 9:30 a.m. Eastern Time on Saturday, down 16 percent in 24 hours. It had dropped to $42,000 at midnight before rising back. The second-largest cryptocurrency, Ether, was down more than 13%.

The cryptouniverse as a whole was seeing a decline. Solana, Dogecoin, and Shiba Inu currency, among other frequently traded cryptocurrencies, have dropped more than a quarter of their value.

Bitcoin and other cryptocurrencies are notoriously volatile, and they frequently fall for a variety of reasons. Stock market jitters regarding the new Omicron form of Covid-19, as well as the Federal Reserve’s response to inflation, may have contributed.

Another factor that could have accelerated the bitcoin selloff, according to Noelle Acheson, head of market research at cryptolender Genesis Global Trading, was the unwinding of excessively leveraged crypto derivatives. She mentioned a significant sell order that may have resulted in margin calls and investor liquidations.

For exchanges like Binance, the world’s largest, leveraged trading in cryptocurrency derivatives has become a massive business. Traders bet on the growth or fall of a specific cryptocurrency via future contracts. They are permitted to make enormous bets with little money in order to increase the attractiveness of the rewards. Margin calls require investors to liquidate when the price of cryptocurrencies falls sharply.

Later Saturday, the price of bitcoin fluctuated when El Salvador President Nayib Bukele announced on Twitter that his country had purchased 150 bitcoins for an average of $48,670 apiece. El Salvador recognised bitcoin as a national currency in September. He exclaimed, “El Salvador just bought the dip!” He then tweeted, “Missed the f***ing bottom by 7 minutes,” with a smiling emoji as a follow-up.

El Salvador isn’t the first country to enter the market after a significant price drop. The interventions have transformed the tiny impoverished country into an unofficial central bank that supports the digital currency, much as how central banks interfere in foreign exchange markets to keep currencies stable.

Cryptocurrencies are far more volatile than stocks or government-issued money. The stock market had a wild week, with investors unsure about the pandemic’s outcome and the impact of inflation. The Omicron variety has prompted further limitations around the world, just as travel was beginning to recover. Scientists are attempting to determine how successful current Omicron vaccinations will be.

Fears of another economic recession collided with the Federal Reserve’s increased concern about inflation. Chairman Jerome Powell stated earlier this week that the central bank was prepared to reverse its easy-money policies sooner than expected, paving the way for interest rate hikes in the first half of next year.

Holding speculative assets like bitcoin becomes less appealing as interest rates rise. When the Federal Reserve boosted interest rates in 2017 and 2018, bitcoin values plummeted, causing a bitcoin winter among crypto enthusiasts. During the pandemic, the coin resurfaced. On November 9, Bitcoin reached an all-time high of $67,802.