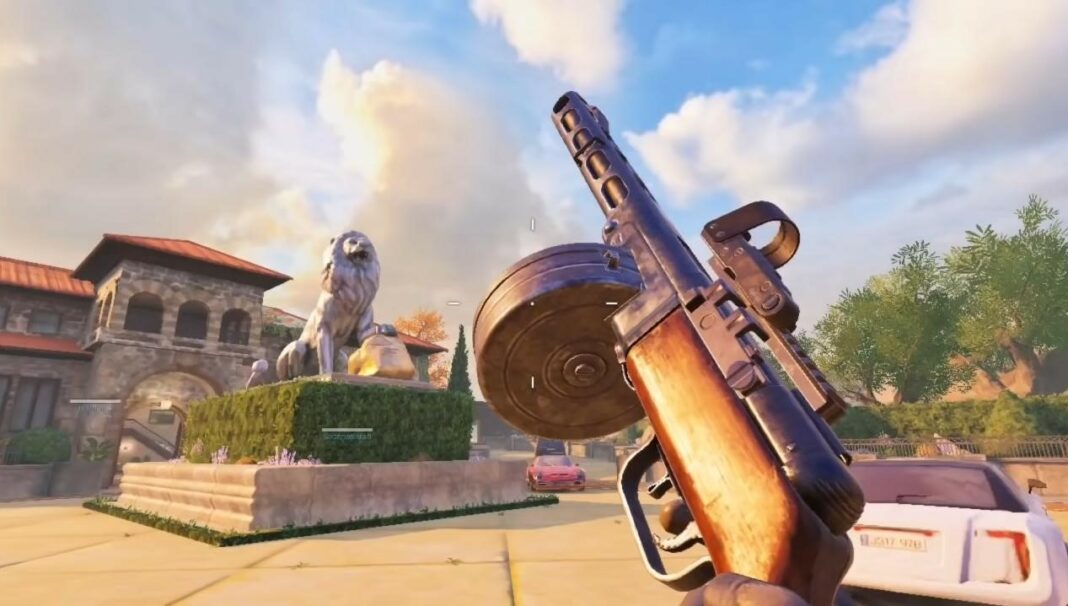 Season 11 of Call of Duty Mobile, dubbed Final Snow, is already available and will conclude in the following weeks. This season’s content, particularly the battle pass, has been extremely popular among players. It was reported that this season’s battle pass material was one of the best in recent COD Mobile history. The lobby theme decorations and in-game music were the key things that drew a lot of attention from players in Season 11. On the other hand, by participating in and finishing the seasonal event, gamers will receive a unique weapon known as the D-13 sector.

Season 11 of COD Mobile will end soon, as expected, and the creators have already begun planning for the next season. Season 11 is the final season of this storyline, therefore gamers should keep that in mind. In the meantime, players will be able to play the new chapter 3 of season 1 of the game. Some details about the new season have already leaked on the Chinese test server, ahead of its global release. To learn more about the upcoming season of COD Mobile, read this article.

According to the sources, the upcoming season will have new weaponry, scorestreaks, maps, and a fresh new unique battle pass, among other things. The following is a list of upcoming features leaked from the Chinese version of COD Mobile’s test server:

Three maps have been added to the test server by the developers: Hacienda, Chinese Nuketown, and Harday. According to the report, the Hacienda Map will be released in the next season and will be based on other COD games. The creators, on the other hand, have redesigned Nuketown and placed it in different locales that resemble the Chinese spot. Finally, the Harday map is rumoured to be on the way, although nothing has been confirmed. As a result, players should remain tuned in order to see the new maps that are arriving soon.

The COD MOBILE news centre leaked some information about the weaponry a few days ago on Twitter. That is, two new weapons, the Kilo-141 (AR) and the PPSh-41 (SMG), will be released next season. On the other hand, a new shotgun, the JAK-12, is being tested and will most likely be added to the game with these weapons next season. Only KIlo-141 is likely to receive a mythic skin, while PPSH-41, AS-VAL, and Fennec are expected to receive legendary skins.

Both of these new features will be available in the upcoming season. To begin, the game will soon receive a new tactile item called Storm Sphere, as well as a new scorestreak Chopper Gunner. So keep an eye out.

When is the release date for COD Mobile Season 1 in 2022?