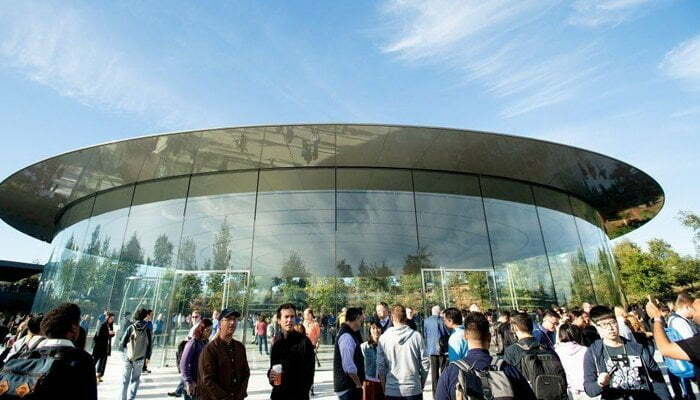 Employees of the American technology company ‘Apple’ have protested against the reopening of the office after the reduction in the coronavirus epidemic.

It is believed that due to the Coronavirus epidemic, like companies around the world, Apple had also provided the facility to its employees to work from home.

According to foreign media, Apple CEO and Tim Cook have planned massive repatriation of his workers, initially asking all employees to come 3 days a week from September.

The company’s plan is facing resistance from Apple employees, and some employees have signed a letter asking employees to be more lenient about working from home.

The letter added that due to the company’s policy, many of our colleagues have been forced to resign.

Employees say that we have performed better at home, that it has been possible to balance daily routines while working from home, and that this has reduced the risk of the corona.

Other companies, including US technology companies Google, Facebook, and Microsoft, have temporarily allowed their employees to work from home due to the Coronavirus, and these companies have not yet made a decision. Employees have been ordered to work permanently from home.

How to install XBMC on your Android

How to Make FaceTime Call to Android Phones from iPhone