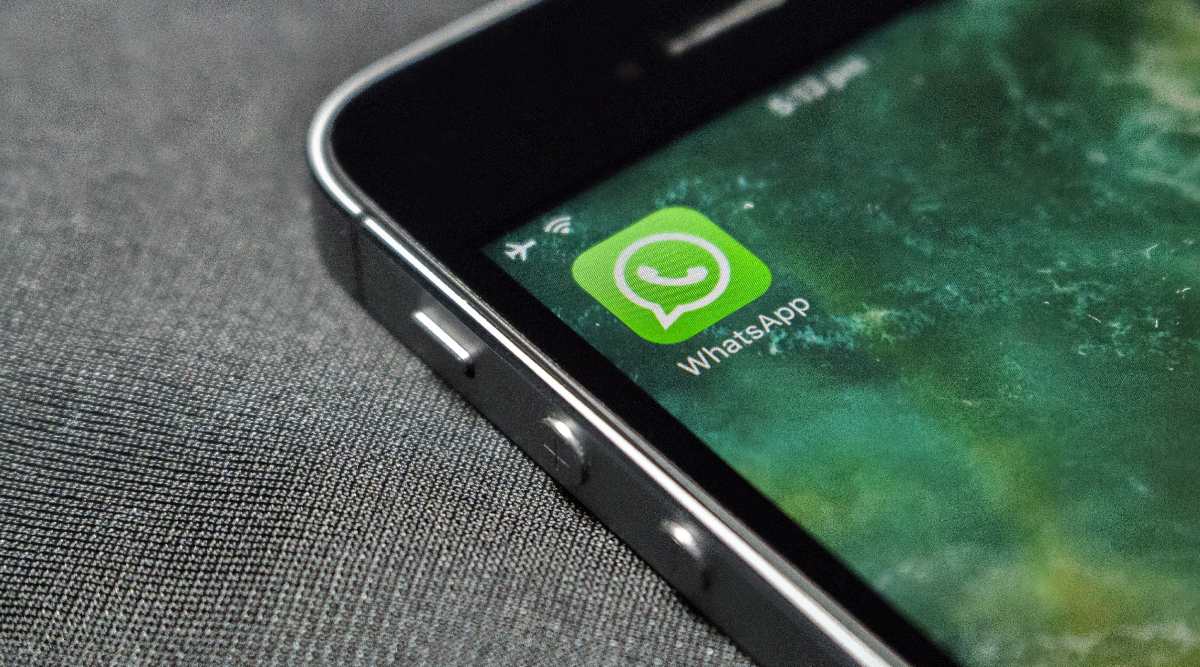 Android users have pointed out a camera error in the beta version of WhatsApp.

In a complaint tweet, the user said that while using the camera on the Android app, I am experiencing camera zoom issues in the business beta version, including the WhatsApp beta version.

WebBetaInfo has confirmed in a tweet that the beta version of WhatsApp for Android has a camera issue in several versions.

It is expected that this error will be fixed by the WhatsApp administration soon.

PUBG PS4 Controls: How to Aim in PUBG on PS4